How may we help you?

What is the Difference between Non-Ducted and Ducted RV Air Conditioners?

The first thing to understand is that the difference between these two systems lies in the RV ceiling assembly configuration, not with the rooftop unit.  The ceiling assembly, in addition to its potential to house the temperature controls, also acts to direct the airflow. 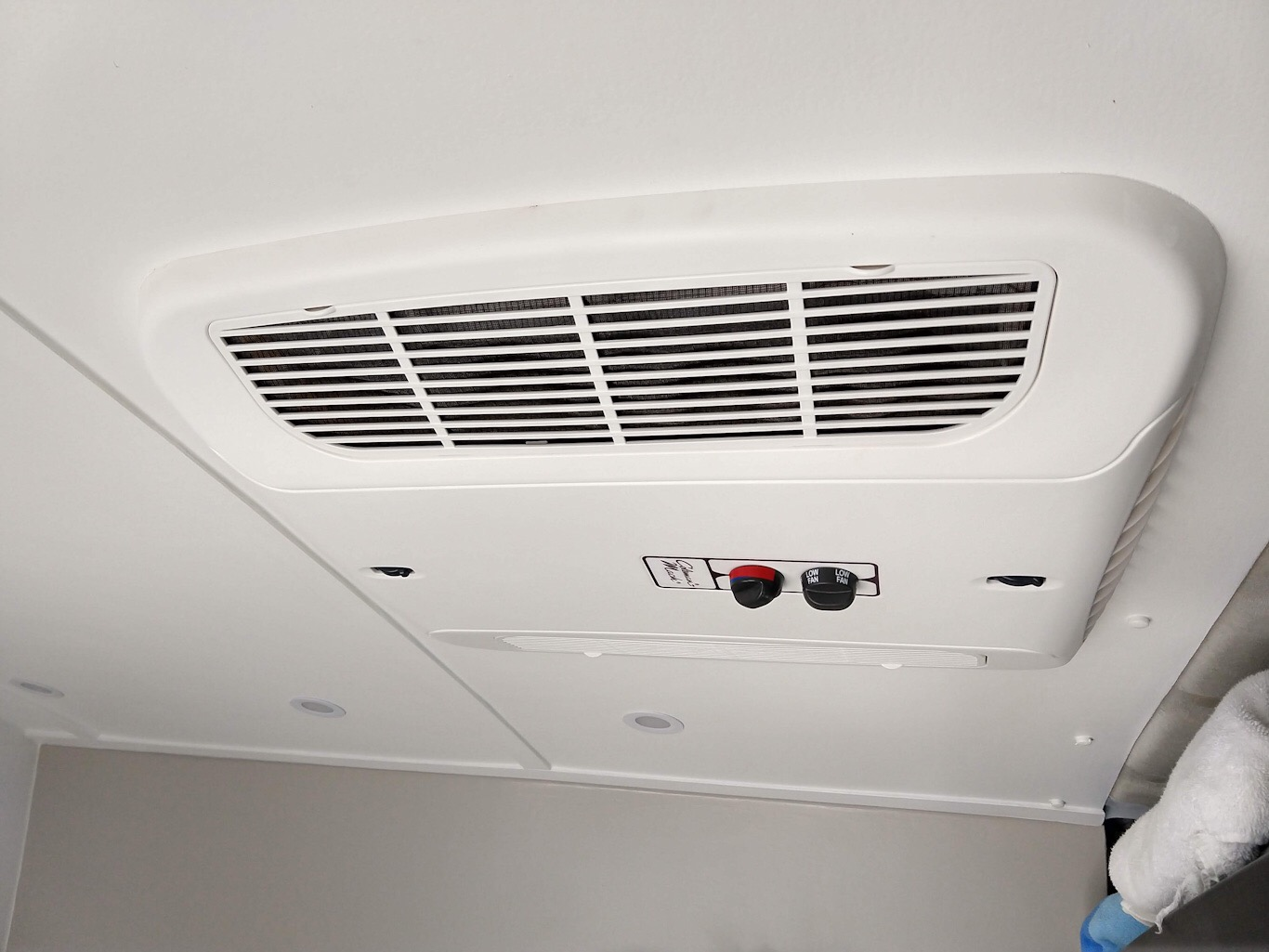 Cooled air from non-ducted RV air conditioning units blows the air directly out of the inside ceiling assembly.  The warm air return vents are in the same assembly.

In larger motorhomes or trailers, a ducted air distribution system and ceiling assembly might be used.  These RVs have lateral ducts installed in the ceiling that allows air to be distributed to ceiling vents up and down the length of the unit.

The duct configuration in a ducted ceiling assembly directs the cold air to these lateral vents.  The warm air return remains in the ceiling assembly itself.  Another advantage of a ducted system is that it will be quieter because the force of air is reduced because of the multi-vent distribution. 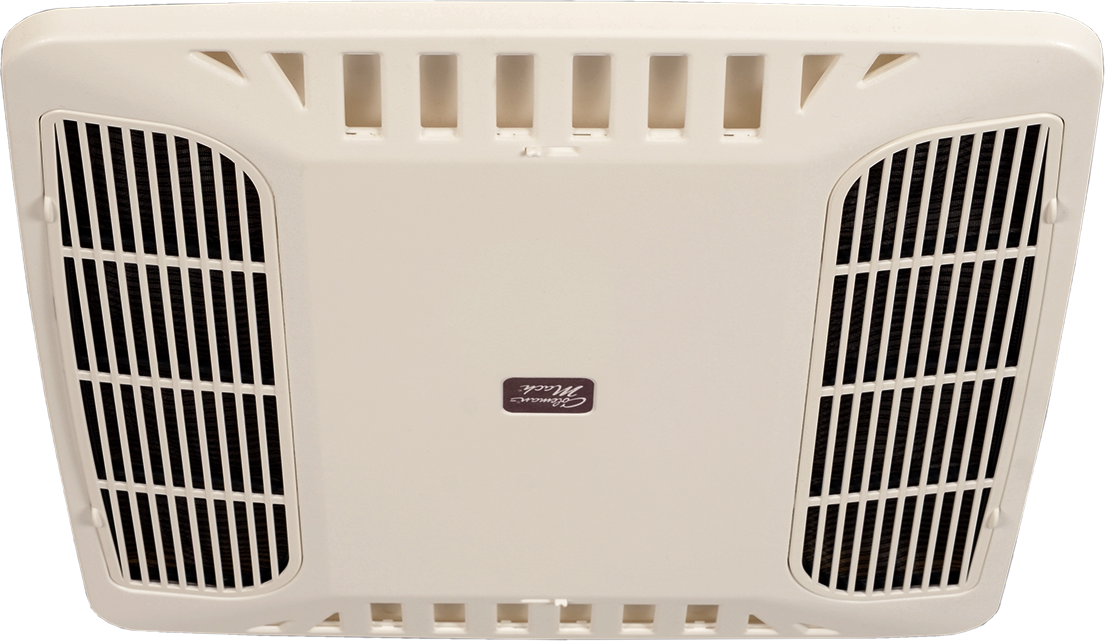 N
Nick is the author of this solution article.

Did you find it helpful? Yes No

Send feedback
Sorry we couldn't be helpful. Help us improve this article with your feedback.

Submit Ticket Log in
Categories
Inside Your RV
<< Back